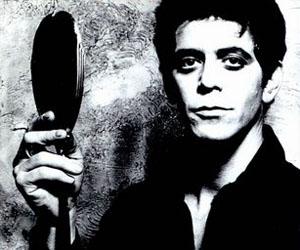 The first Velvet Underground record is the shit. It requires a certain headspace, though. It’s fun to imagine the subculture of bizzaros and impresarios who were doing such far out stuff at the time that they were doing it. The Exploding Plastic Inevitable scene is wild and trippy, still cutting edge. The Beatles were talking about Love and LSD in primary colors while Lou Reed was talking about street grime and crime, black, white, and bursts of red. Lou understood the wry humor that makes pain worth it sometimes.